You will require a passport valid for at least six months after your date of entry. If you are arriving from a country in which Yellow Fever is endemic (such as Kenya), you will require an immunization certificate or health card. Citizens of the UK, the US, Canada, Australia, and most countries in the EU, need a tourist visa to enter Tanzania. Application details and forms can be found on Tanzanian Embassy web sites. As with all visa matters -- contact your local Tanzanian Embassy for the latest information.

Tanzania is a safe country to travel in. Tanzanians are warm-hearted and generous people and are eager to help and assist visitors. As in all countries, a little common sense goes a long way and reasonable precautions should still be taken, such as locking valuables in the hotel safe, do not carry a lot of camera equipment especially in the major cities, do not wear too much jewellery, do not carry large amounts of cash on your person etc.

Guides will monitor your safety in cities and in the game areas. From time to time generalized travel statements are issued concerning travel conditions in the area

It is best to drink bottled water when travelling through Tanzania - numerous brands are widely available and served in all restaurants and lodges. Steer clear of ice, raw vegetables, and salads when eating at street restaurants. High-end lodges and restaurants will clean their produce in antiseptic solution, but to be on the safe side, fruit and vegetables should always be washed and peeled. Try to avoid eating in empty restaurants - the food may have been sitting out for some time - and order your meat well done. On the coast, seafood and fish are usually fresh, but make sure everything is well-cooked.

The food served in the safari camps/lodges varies, but is tasty and delicious. Gourmet cooks bake fresh breads, and produce soups, salads, and entrees that could easily grace tables at the top restaurants around the world. Meals are international in flavour with soups, salads, cold meats, pasta dishes, meat and fish dishes, and breads. Your day normally starts with tea and biscuits before your morning activity.

Returning to your lodge or camp late morning, brunch is enjoyed - cereals, fruit, bacon, eggs, sausage, and toast. Buffet lunches are typical with a warm dish such as stew served with salads, quiches and cold meats. Dinner consists of an appetizer followed by meat, fish and pasta dishes served with assorted vegetables and sauces. Dinner is followed by coffee/ tea, cheeses, and stunning desserts.

Tanzania is three hours ahead of Greenwich Mean Time (GMT+3). Tanzania does not operate daylight saving time, hence there's no time difference between their summer and winter months.

The International Dialling Code for Tanzania is +255, followed by the applicable area codes (e.g. 22 for Dar es Salaam, or 27 for Arusha). Calling out from Tanzania, you dial 00 plus the relevant country code (44 for the UK, 1 for the USA).

The tourism industry prices everything in US Dollars and they are the preferred unit of currency. Major currencies can be exchanged in the larger towns. Foreign exchange bureaux in the main towns usually offer a better rate on traveller's cheques than do the banks. ATMs are available in major cities only. Major lodges, some hotels and travel agents in urban areas accept credit cards, but these should not be relied on and can incur a 10% surcharge.

You will need very little spending money on most safaris as the majority of meals and activities are included in your package cost. Most people carry between $50 and $100 per person per day for all expenses. Bills may be settled by US cash, by travellers check, or by credit card (accepted at most lodges, camps, hotels).

Credit cards may be used in large towns at restaurants and shops with MasterCard and Visa being most accepted. However, use may be restricted in small towns and country areas and non-existent in small retail shops. We recommend bringing US dollars cash. Change USD$ at the airport or bank on your arrival into Tanzania. USD$ cash is acceptable in most tourist areas and can be used for tips. 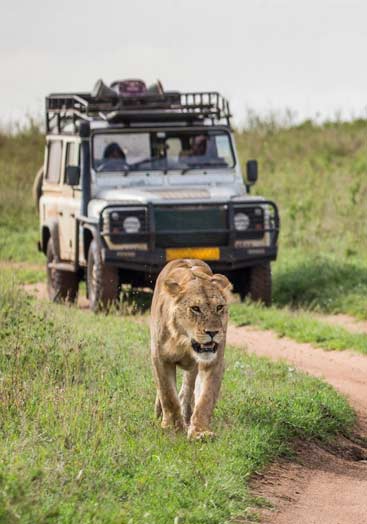 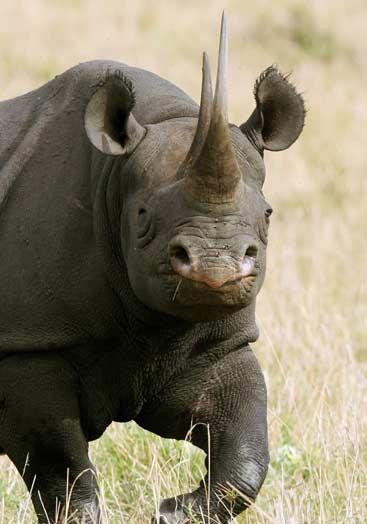 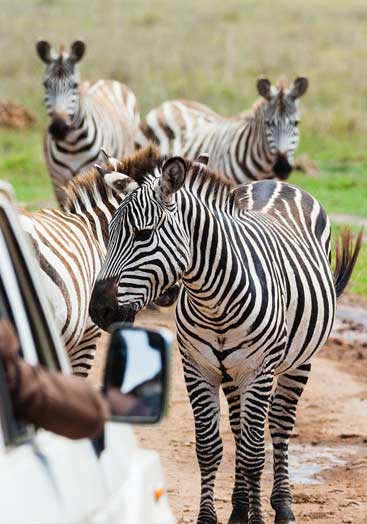 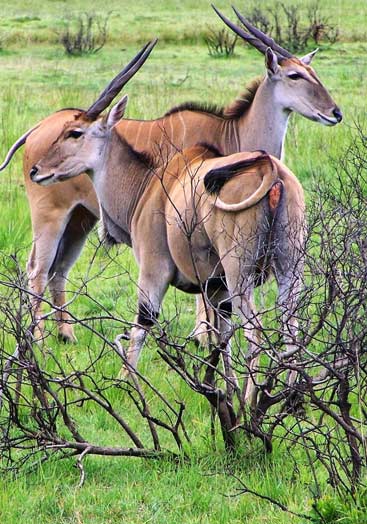 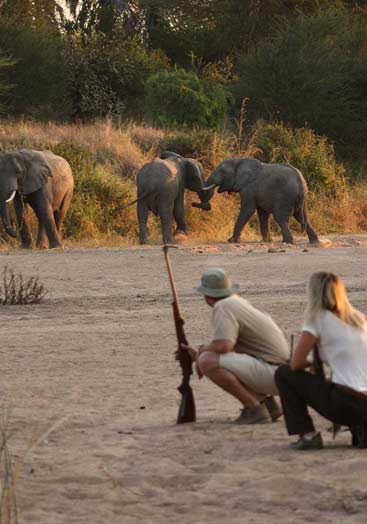 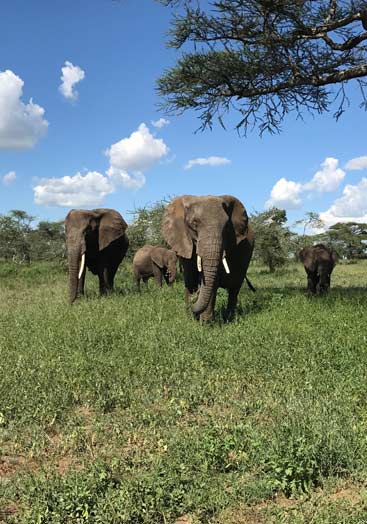 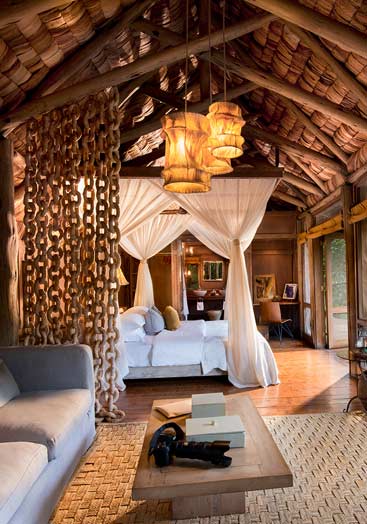 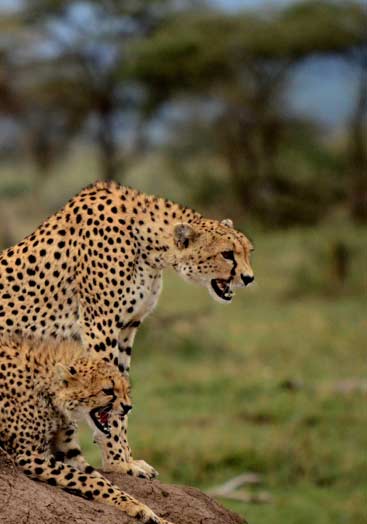 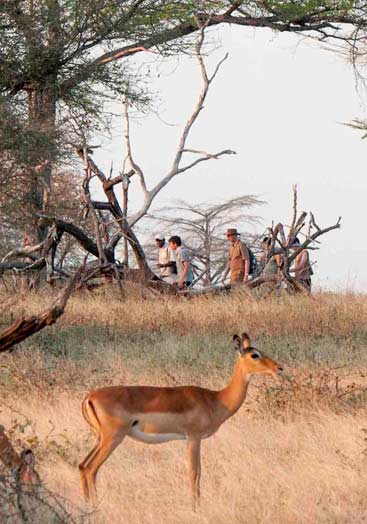 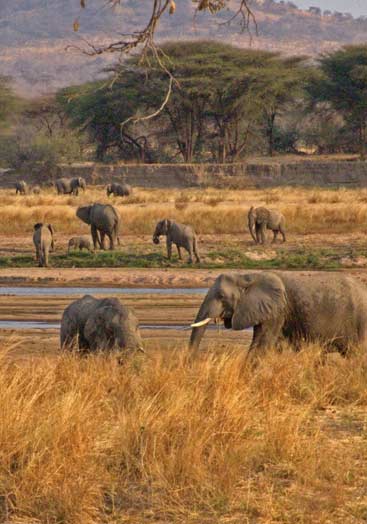 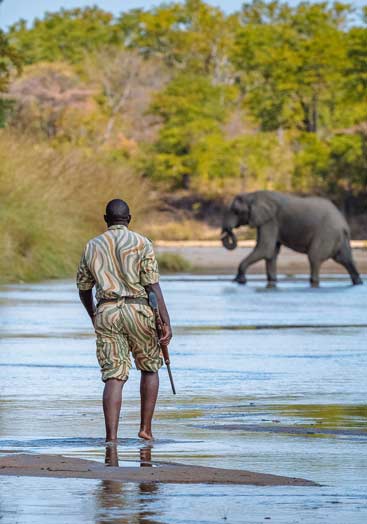 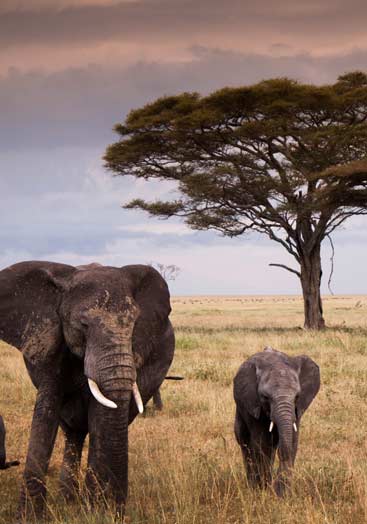 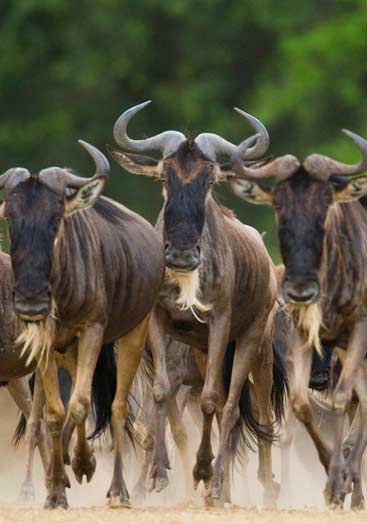 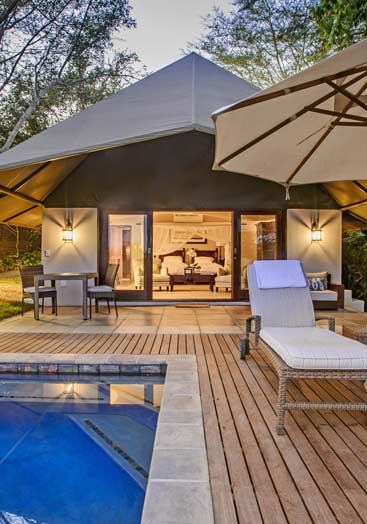 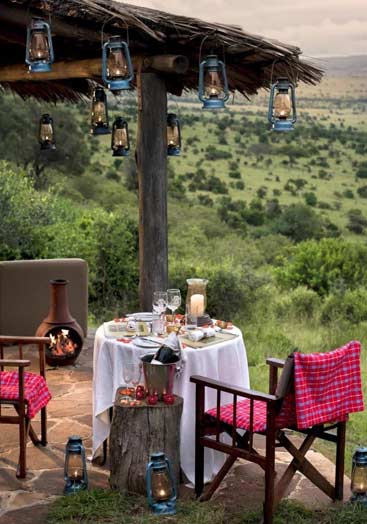 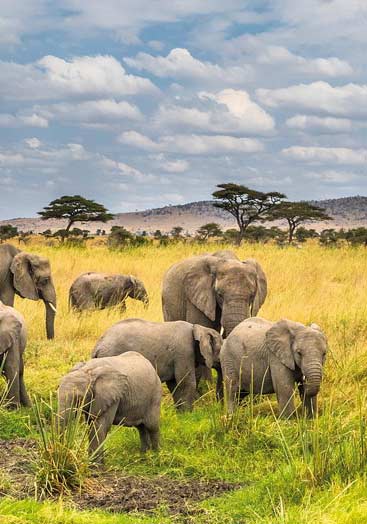 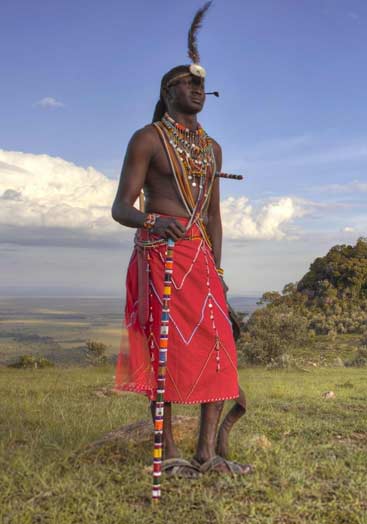