there’s something very special about tarangire national park. it’s one of tanzania’s smaller parks but don’t let its size fool you. tarangire national park is crammed full of a spectacular diversity of awe-inspiring landscapes, big skies and, yes, you’ll see an amazing range of wildlife. but those in the know go to take in the elephants.

tarangire is renowned for its vibrant population of african bush elephants and our elephant spectacular day safari will bring you up close and personal to these magnificent animals. it’s a great taster safari, too; if you’re new to tanzania, this day trip is great training for longer safaris.

Leave Arusha at 06.30 am, drive for about 1 hour and a half to Tarangire National Park. Arrive for full day game drive with lunch box until late afternoon then start to drive back to Arusha. Drop off at your Hotel.

Tarangire National Park is the sixth largest national park in Tanzania. Tarangire National Park lies 120 km south west of Arusha and is very popular for day trips from Arusha. It covers an area of 2,850 square kilometers. The park is famous for its high density of elephants and baobab trees. This park is often referred to as the “home of elephants”, you have a great chance to spot elephants in large groups gathering around the Tarangire River. Other animals to be spotted include leopards, lions, giraffes, zebra, wildebeest, buffalos and even tree-climbing pythons and ostrich! 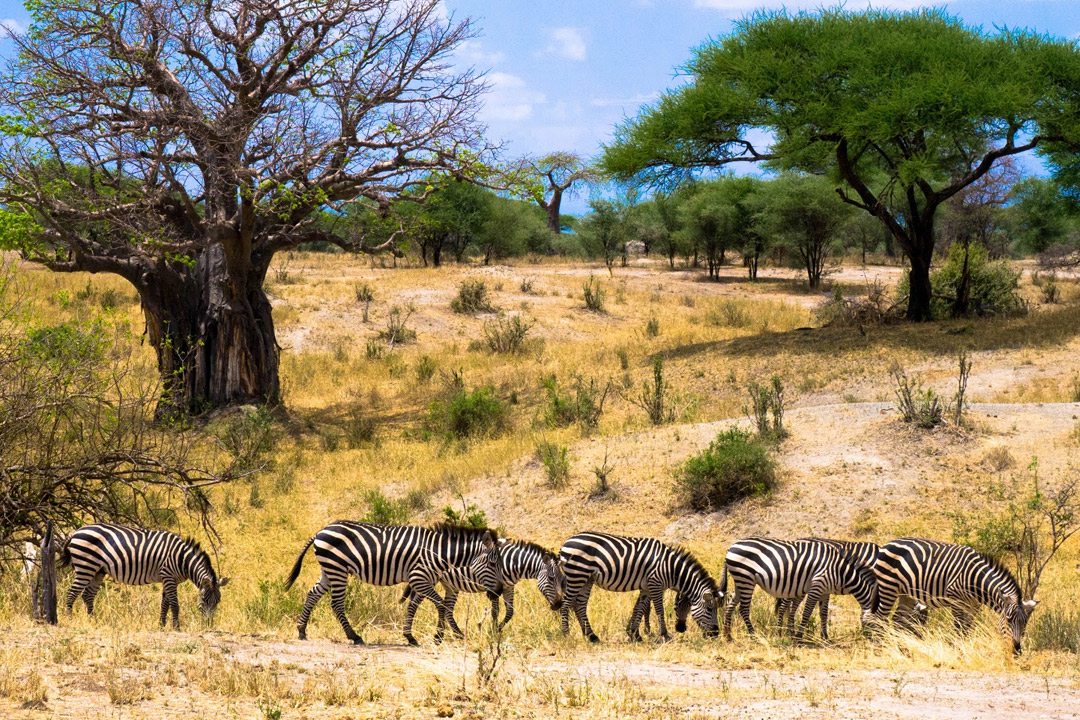 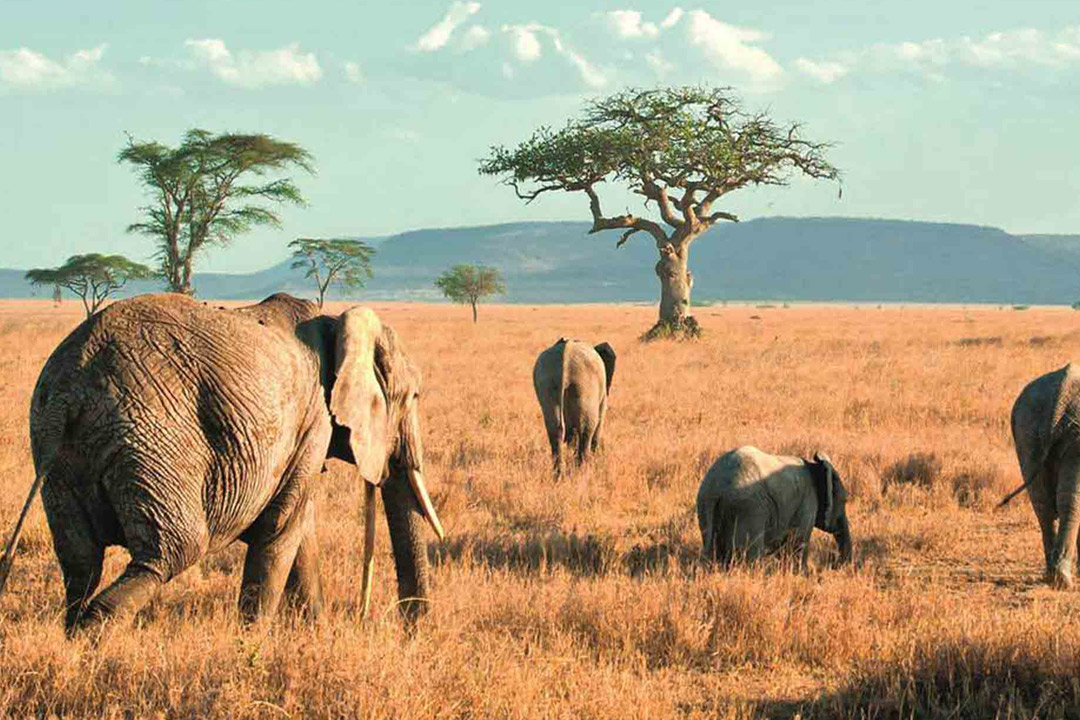 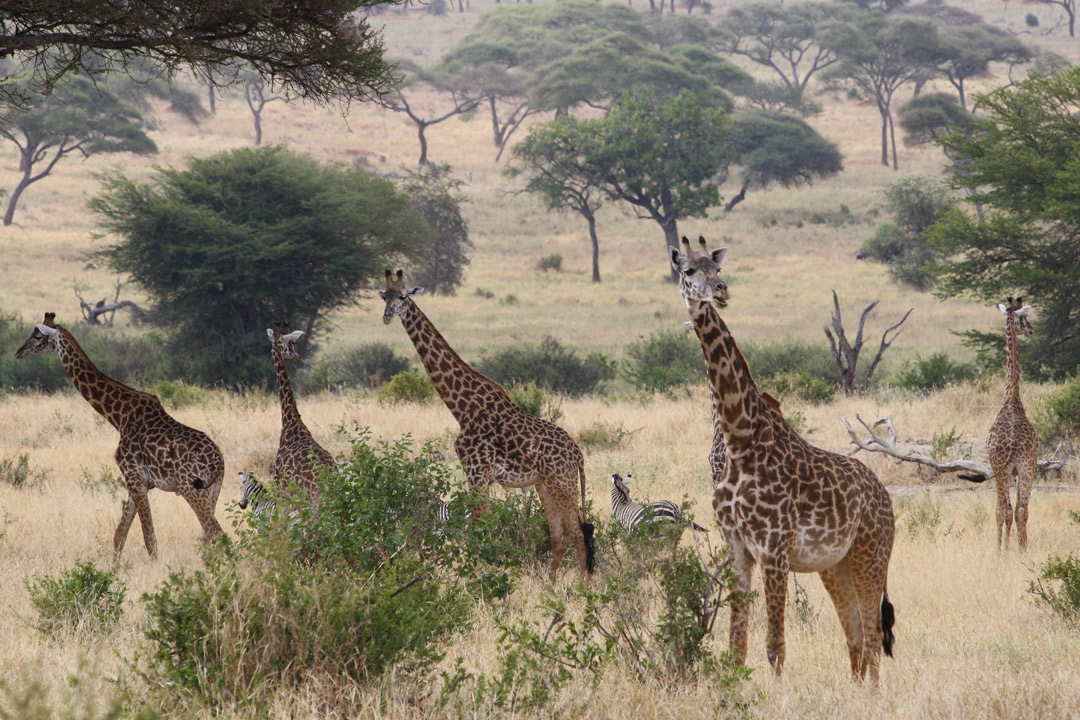 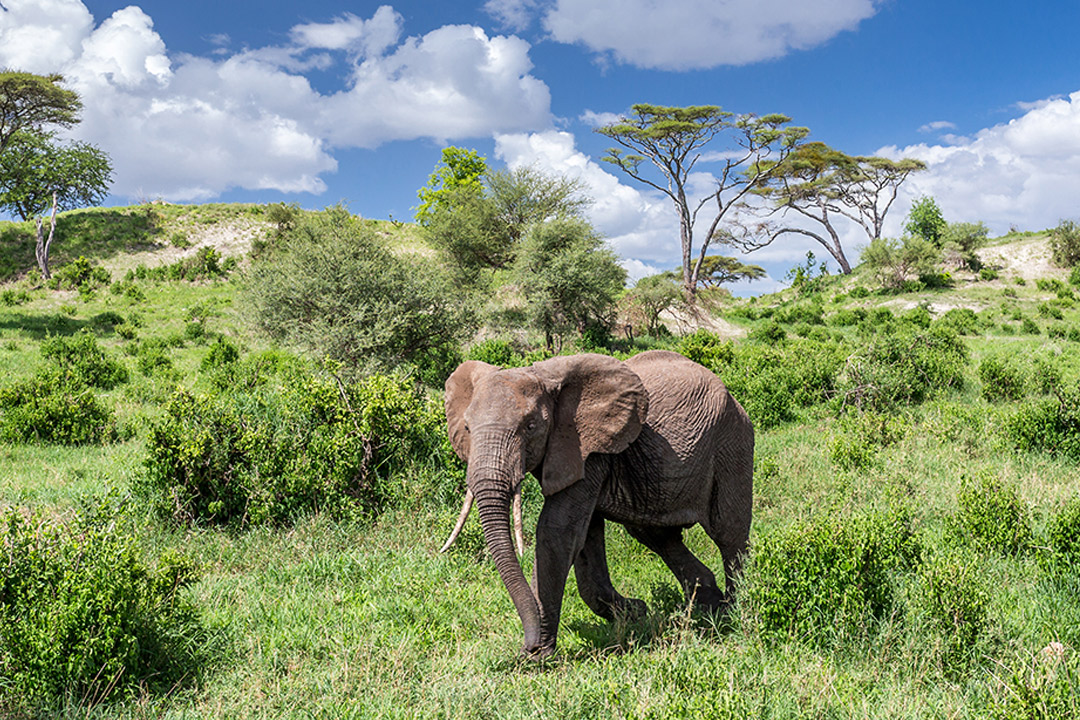 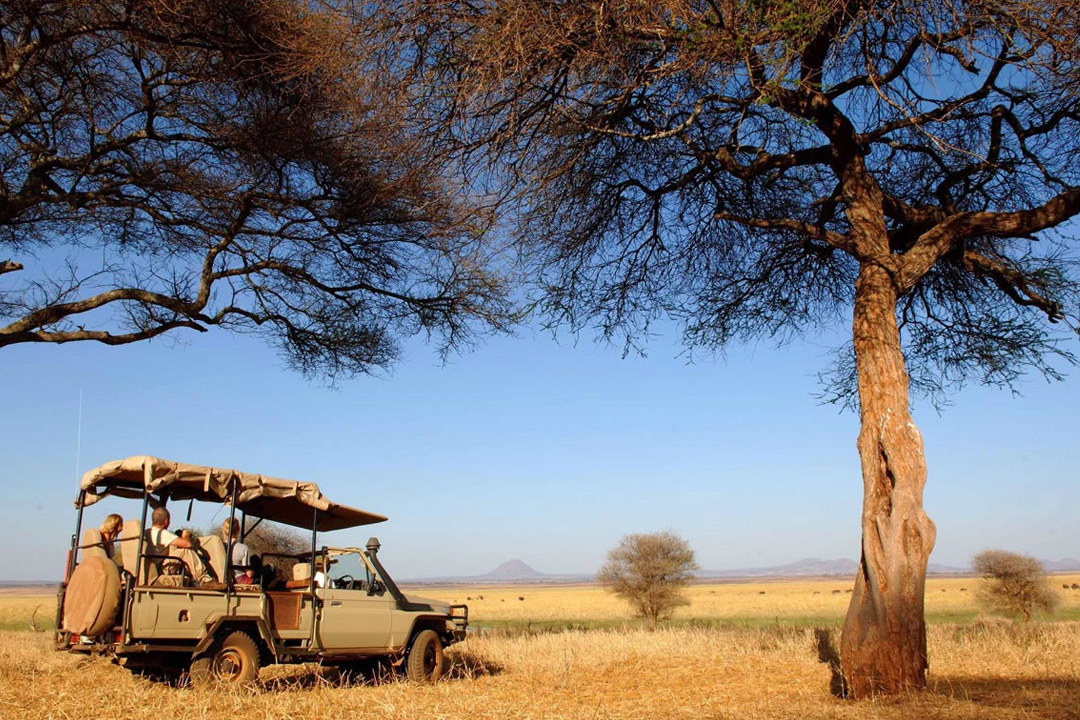 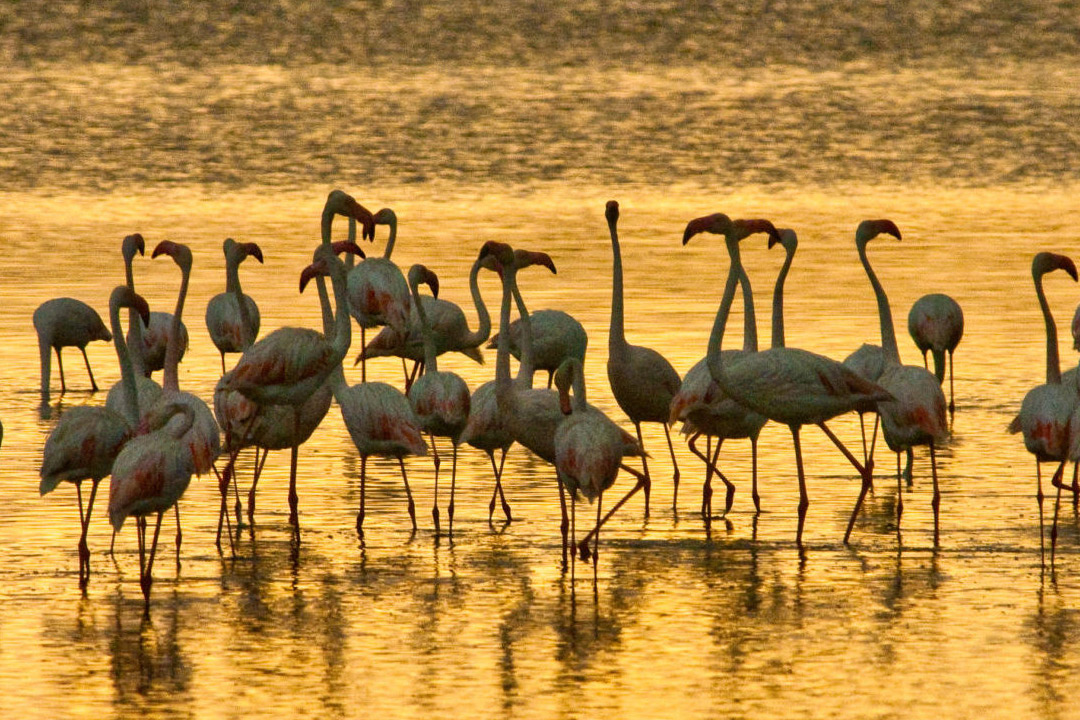