hike on the flanks of mount meru, spot wildlife, and explore arusha national park on a full-day tour from arusha. with a morning walking safari led by a park ranger and an afternoon game drive, you’ll see the park on foot and on back roads. this full-day arusha national park tour includes pickup and drop-off in arusha, entrance fees, and a guided tour of the park, with the option to add a canoe safari across the momella lakes.

located just 45 minutes’ drive from arusha, arusha national park is tanzania's most accessible park in more ways than one. it's not only conveniently located, but it's also the best place to embark on walking and canoeing safaris - putting you closer to the action than anywhere else in the country!

This trip can be start from Moshi or Arusha. It will take 30 minutes from Arusha to the park and 45minutes from Moshi town. You will have a full day in Arusha National Park. Here you will participate in a half day walking safari and a half day game drive. You will be accompanied by an armed ranger for the walk, who will guide you through the forest up to the waterfall and the point for viewing the black and white colobus monkeys. During the game drive you will see the 7 Lakes of Momella and the Ngurdoto Crater. Late afternoon, you will return to Arusha or Moshi.

Animals found in this park are the Abyssinian black and white colobus monkeys, the Vervet monkeys, the red forest duikers, hippos, elephants (uncommon), buffaloes, bushbucks, giraffes, zebras, warthogs and sometimes the leopard. More than 400 species of birds have been recorded in the park including Eurasian migrants, which can be seen between October and April. 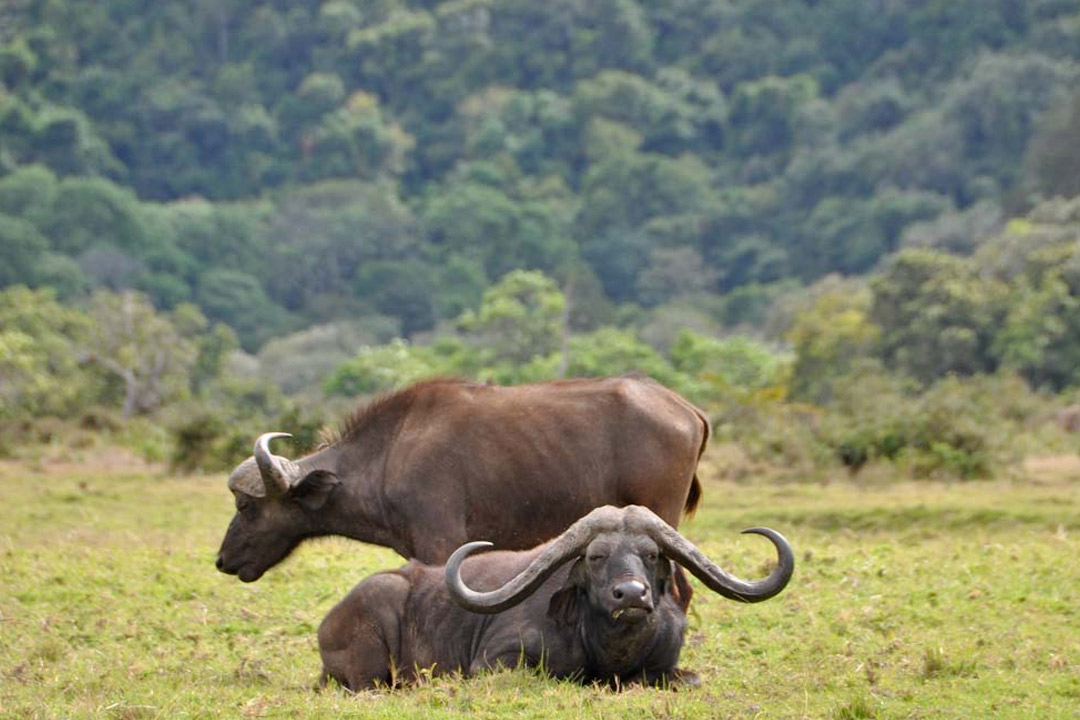 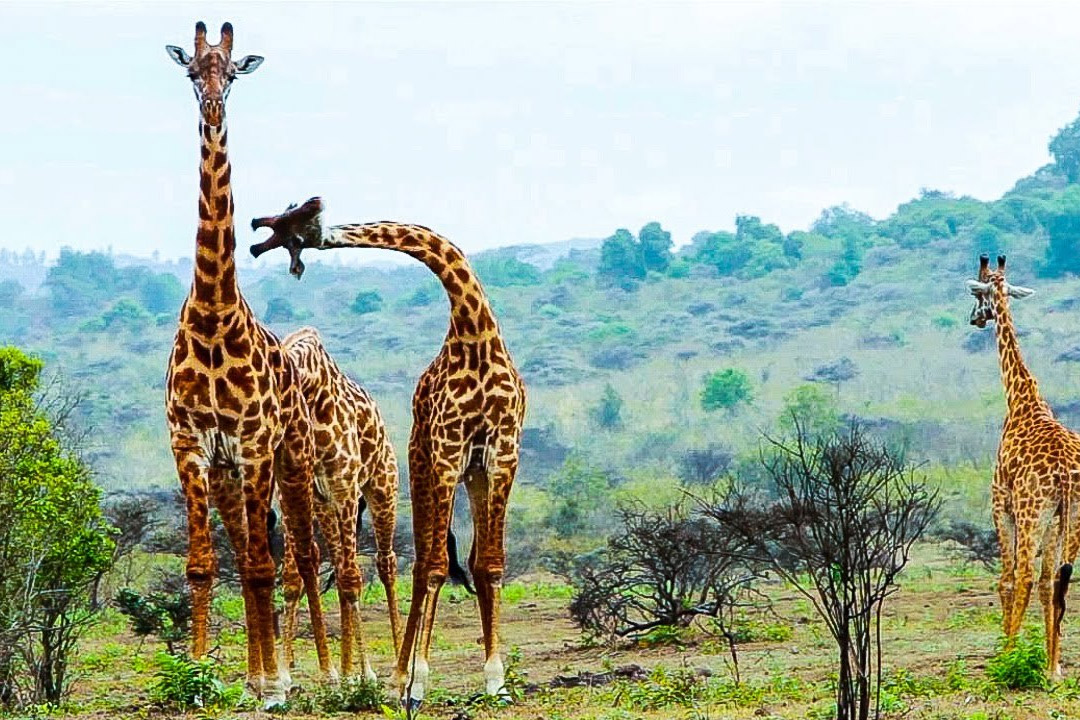 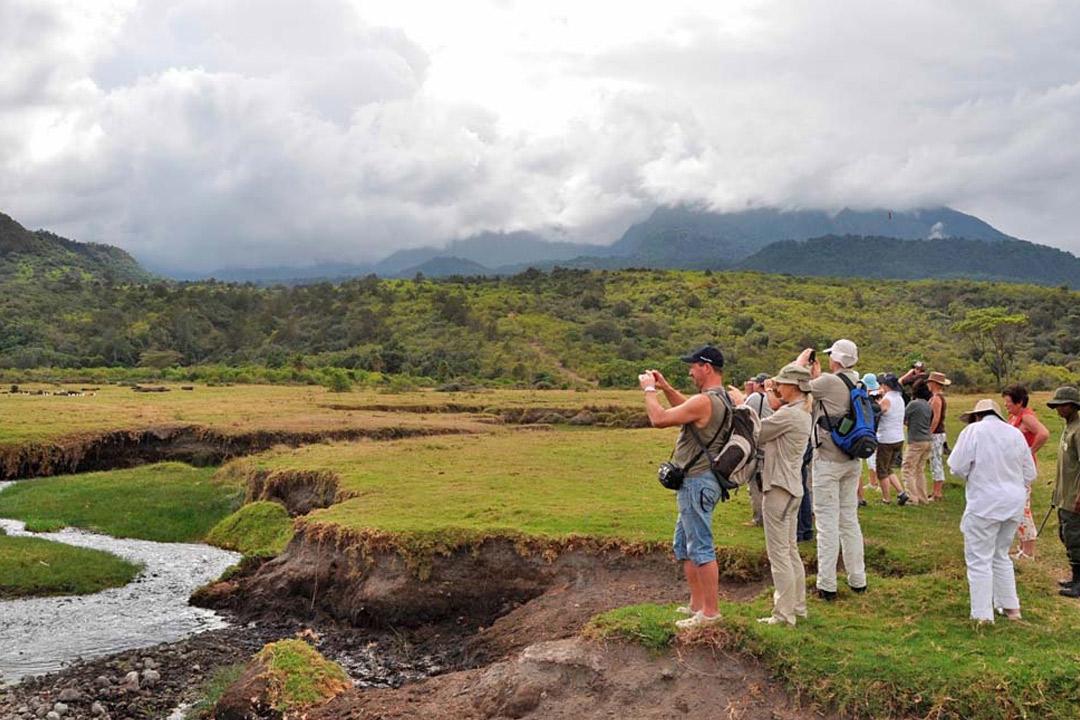 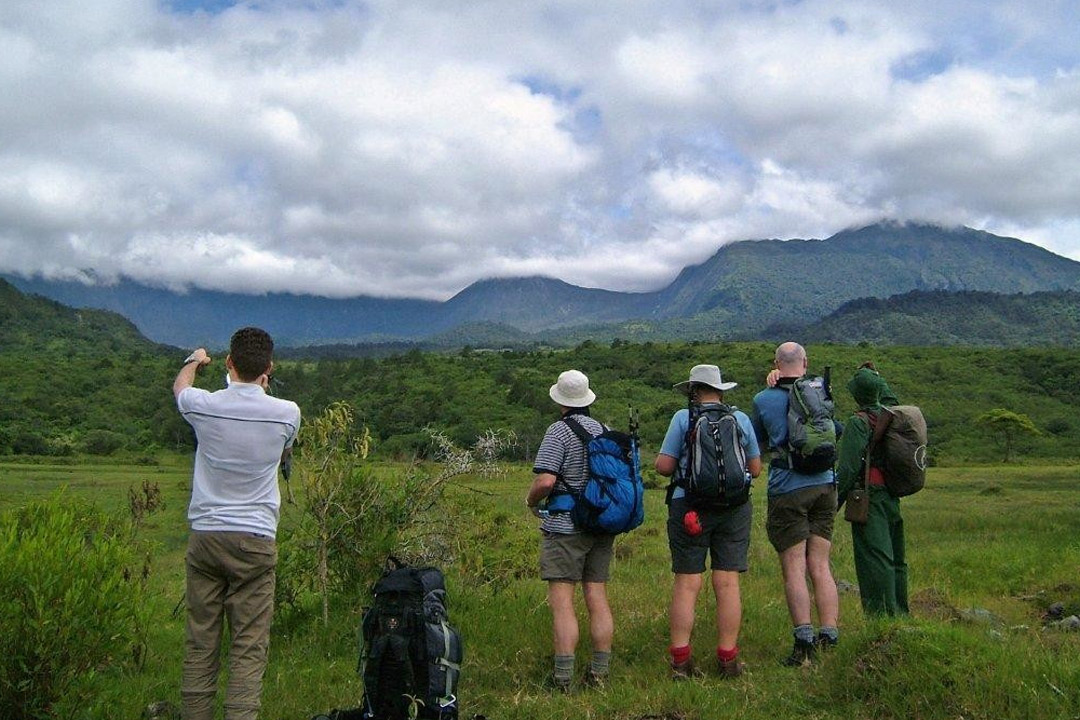 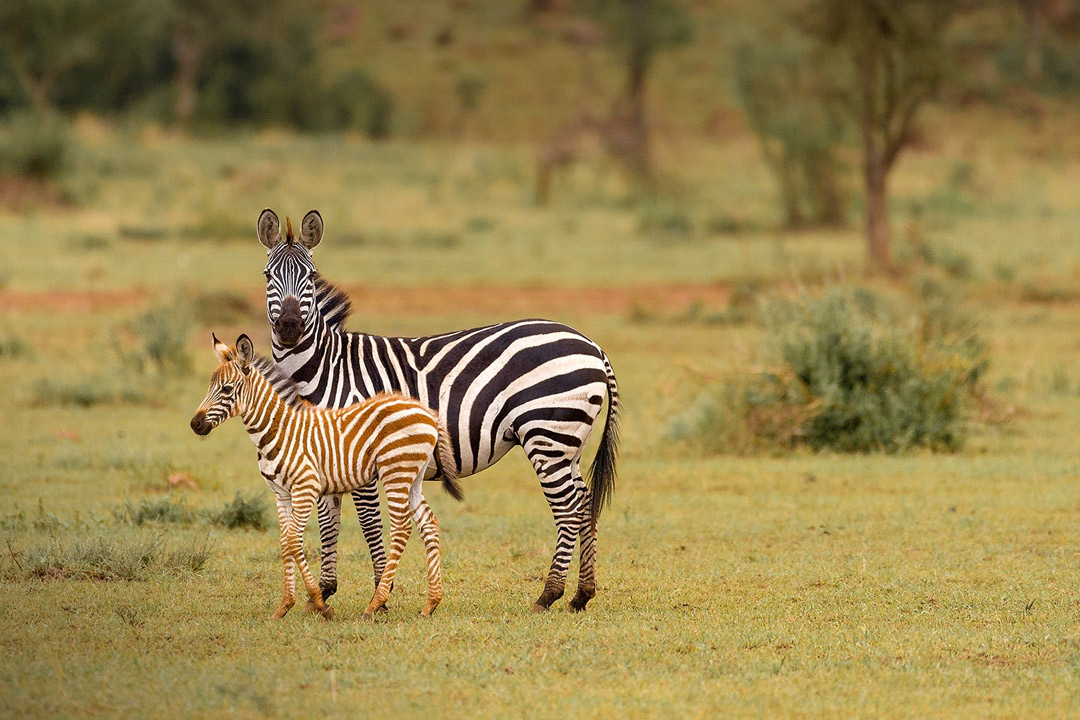 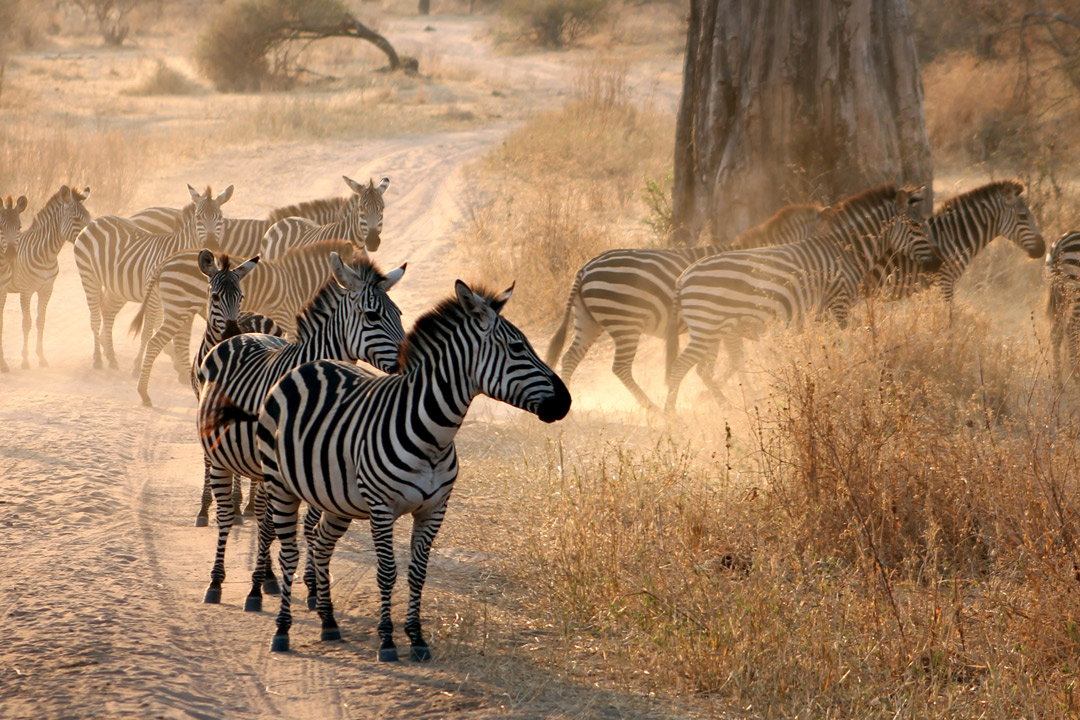