make the most of your time in tanzania with a full-day, private tour for up to four people that includes morning and afternoon game drives, park entrance fees, lunch, and door-to-door transport. all our staff and guides will ensure all necessary prevention techniques. also, we will enforce our clients to do the same. this includes keeping distance, wearing a mask as well as frequent hand washing and sanitization.

after lunch you proceed with game drive up to 15:00pm, and drive back to dar es salaam. on arrival in dar es salaam you will be dropped to the hotel or airport for your flight back home.

the park is the fifth largest national park in tanzania and the most accessible from dar es salaam throughout the year mikumi hosts buffaloes, giraffes, elephants, lions, pythons, zebras, leopards, crocodiles and many more. 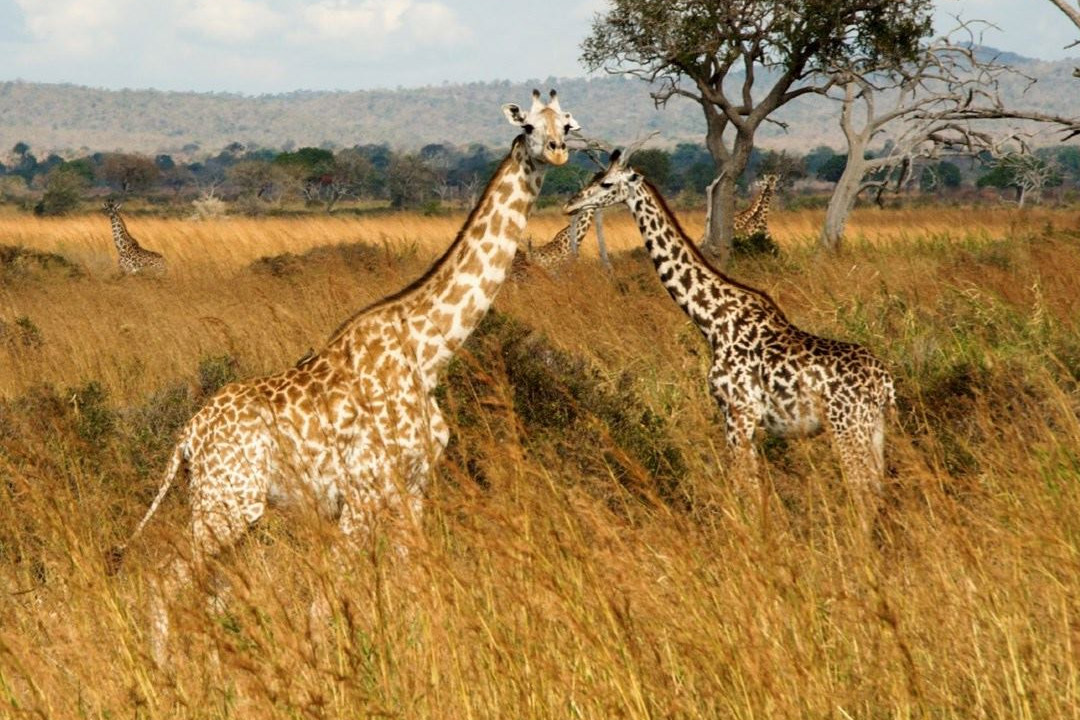 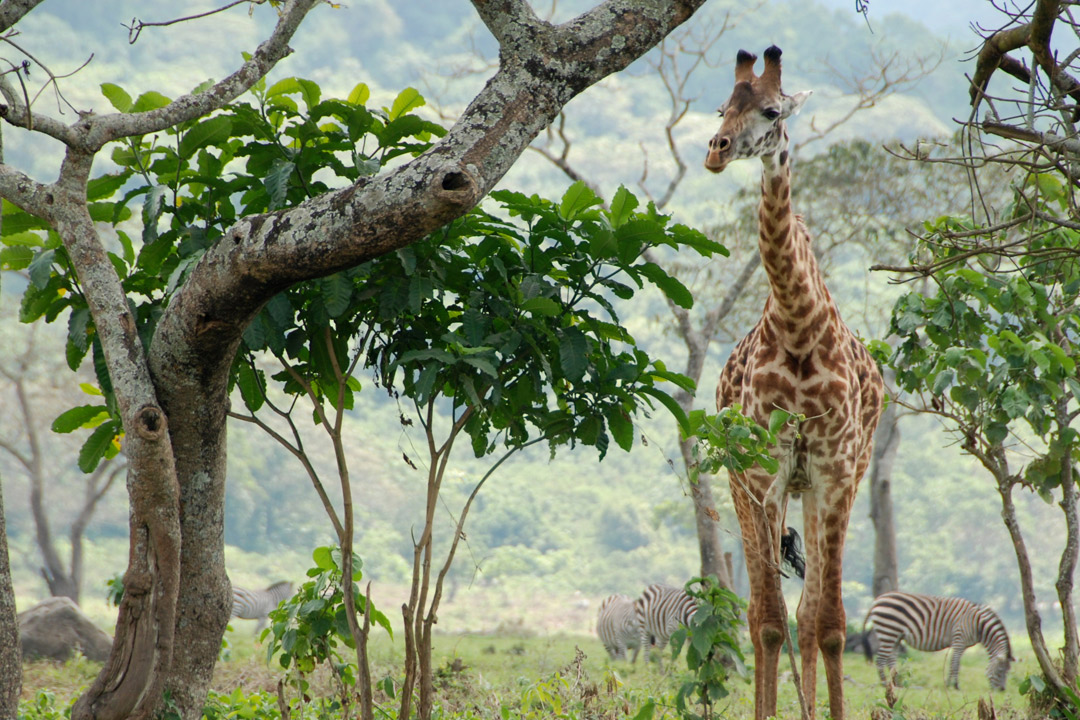 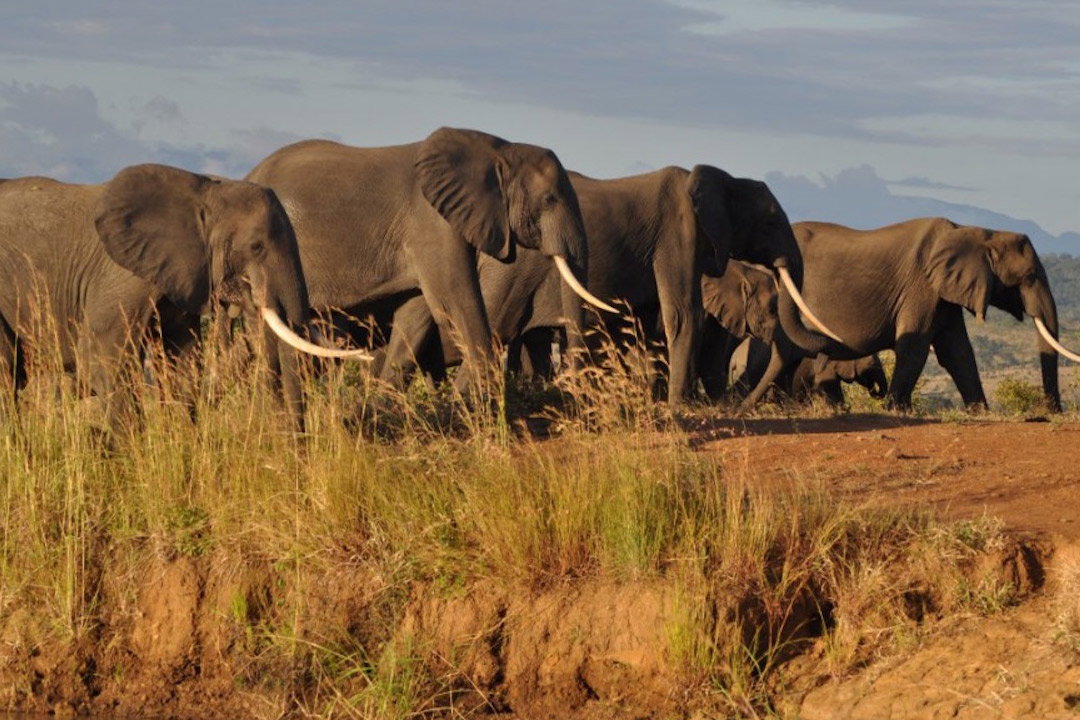 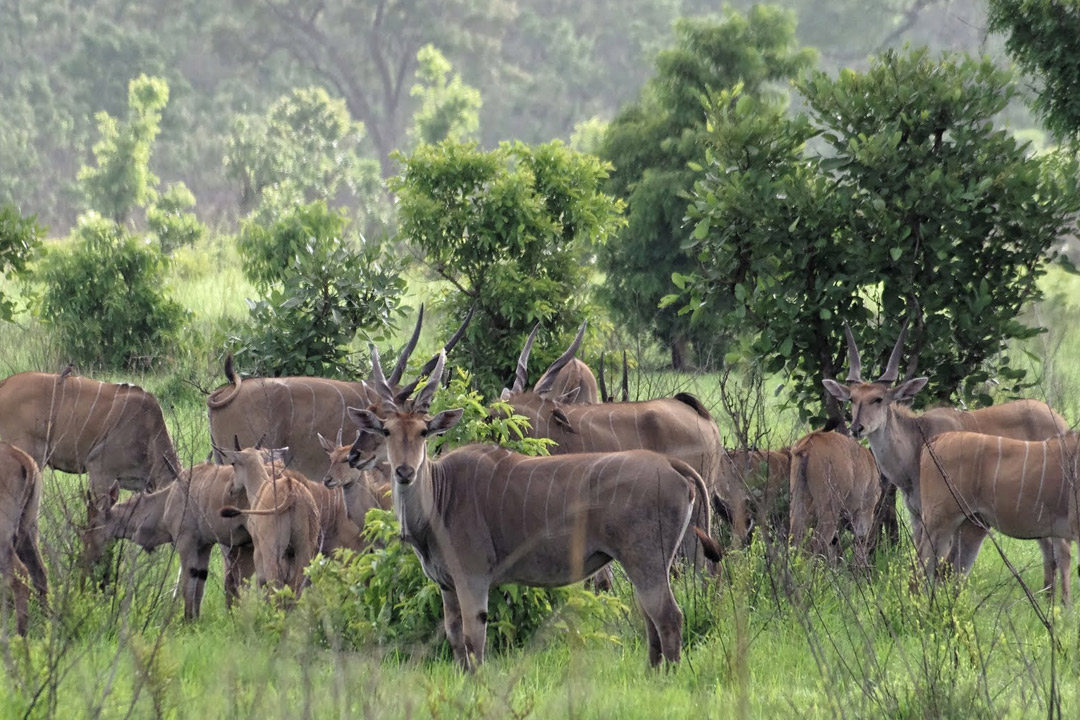 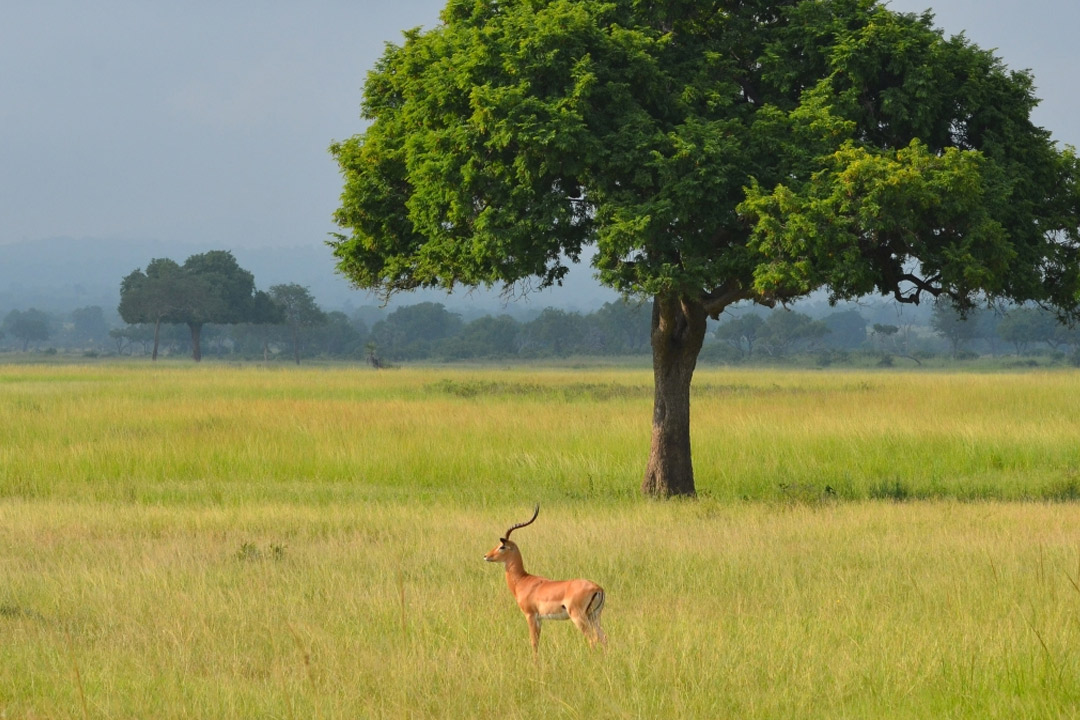 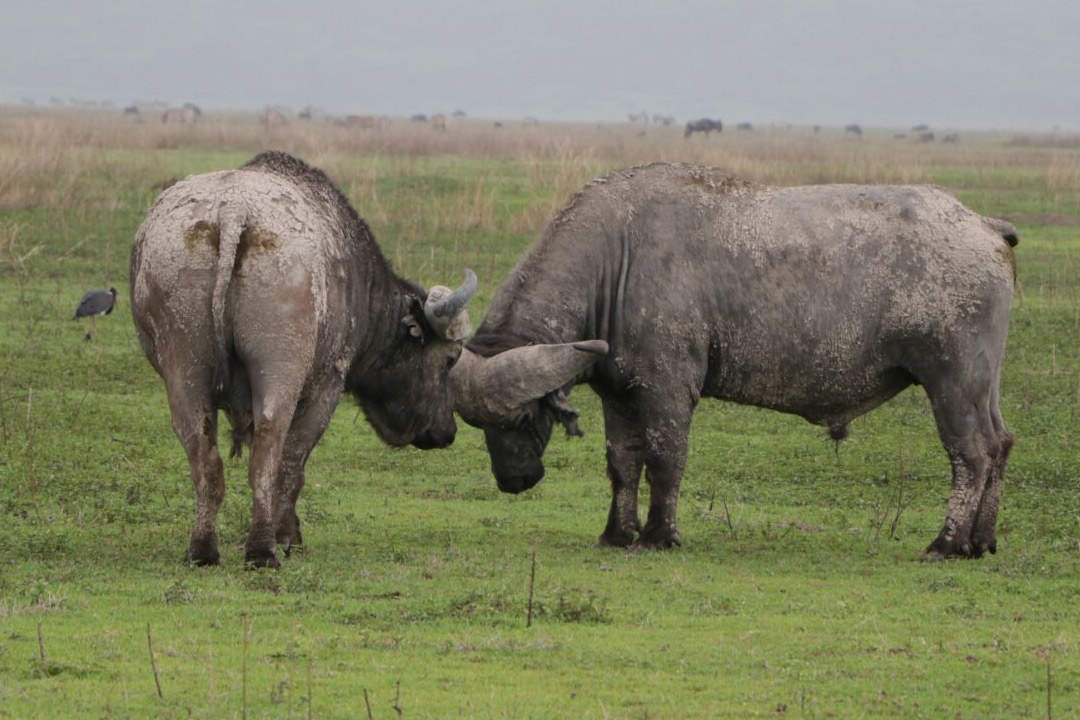