Fortunately Bagamoyo is now being considered for inclusion as one of the World Heritage sites, to conserve and protect the fascinating Gothic and Afro-Arabic architecture in this coastal settlement steeped in history.

Tourist attractions include the Kaole ruins dating back to the 12th century thought to mark one of the earliest contacts of Islam with Africa; the Old Fort built in 1860 for holding slaves for shipment to Zanzibar; the first Roman Catholic Church in East Africa built around 1868 used as a base to run a camp of about 650 freed slaves; the German colonial administration headquarters, the Boma, in the first capital of German East Africa; the Mission Museum displaying history of Bagamoyo; and the Livingstone Memorial Church among others. Bagamoyo white sand beaches are considered some of the finest on the whole of the East African coast.

The town of Bagamoyo is a home to world class Historical sites and one of UNESCO’s World Heritage Sites with rich cultural heritage waiting you to explore. This town was once a most important trading port along the East African Coast and a German East Africa Capital. Bagamoyo is home to many ethnic groups, including the Wakwere, Wazaramo and Wazigua. Different cultures including people of Arab descent coexist in Bagamoyo making the town a peaceful and friendly place for visitors from all over the world.

The town of Bagamoyo was one of the most important trading ports on the East African coast and the penultimate stop of slave and ivory caravans travelling on foot from Lake Tanganyika on their way to Zanzibar. Missionaries active in abolishing the slave trade made Bagamoyo, whose name means ‘bury my heart’ in Kiswahili, a centre for their activities.

Bagamoyo is a quiet village with a few German colonial buildings still standing. In the past, the town of Bagamoyo was one of the most important trading ports on the entire East African coast. Its port was the penultimate stop of slave and ivory caravans that travelled on foot all the way from Lake Tanganyika. Once the caravans reached Bagamoyo, the slaves and ivory were shipped by dhow to Zanzibar, where they were then dispatched all over the world. These days, Bagamoyo is a centre of dhow building in the region and along the Tanzanian Coast. 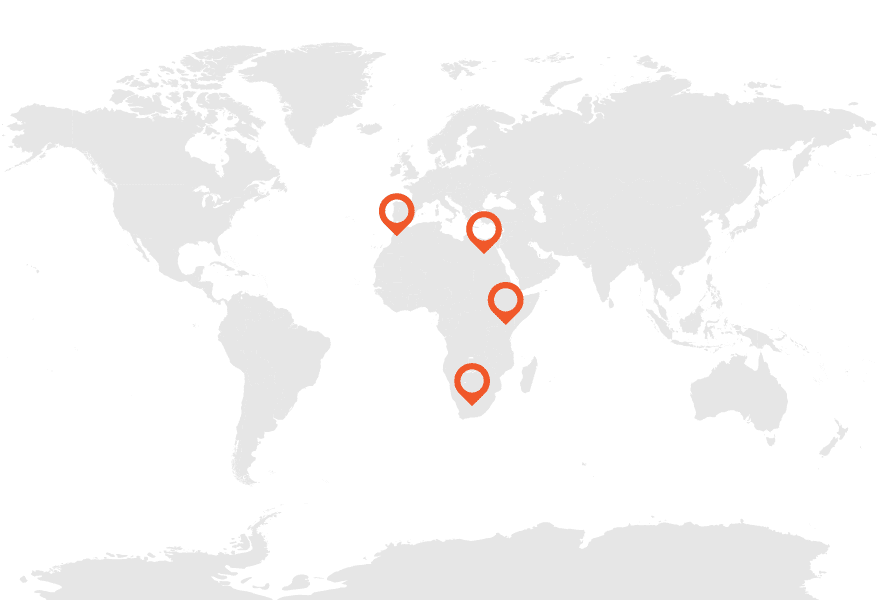